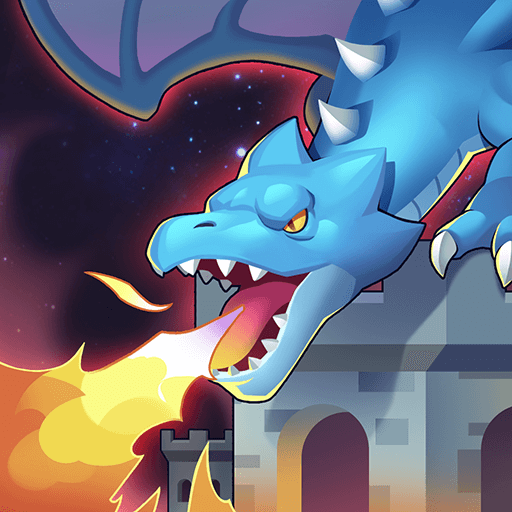 The tower defense 3D game North Tower is of high quality and contains a combination of merge and clicker gameplay along with elements of idle games. Players must triumph over foes by Combine weapons of the same level to increase their strength and build an army to defeat all adversaries. In this version of the traditional tower defense game, you must eliminate all foes and defend the central tower with the turrets and heroes around it.