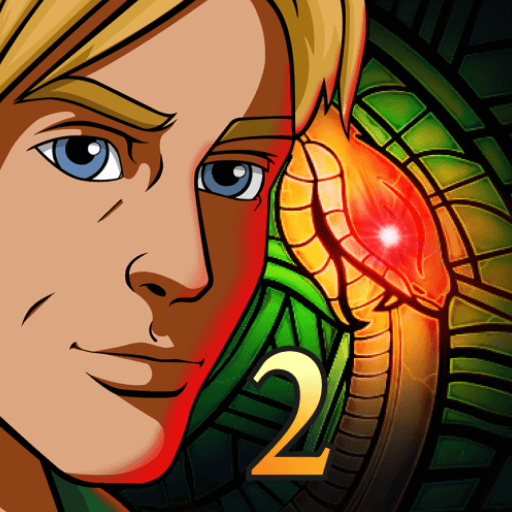 ★★★★★
Report
In yet another harrowing chapter of the Broken Sword series, George Stobbart and Nico Collard are back.

As the game develops, the tension increases with Episode Two; the journey moves on from Paris and London, sending the player to breathtaking locales around Catalonia, Spain, as well as the Middle East and the area where civilization began.